Stop using the AWS key and secret on your EC2 instances

AWS Instance Roles give you a better, more secure way to authenticate to AWS Services

Time and time again, we see that developers take the easy route and choose convenience over best practices. It is always better to take some time, however long it takes, and implement it properly, especially regarding information security.

AWS Key and Secret authenticate and authorize access to AWS services and resources. While it is common practice to use the aws configure command to store these credentials on the server, this authentication method can pose a security risk.

One major issue with using AWS Key and Secret is that they are stored as plaintext on the server. This means that anyone with access to the server can easily retrieve and use these credentials to access your AWS resources. This can be especially dangerous if an attacker compromises the server or your AWS key and secret leak.

It is important to consider the security implications of how you authenticate access to your AWS resources. While using AWS Key and Secret may be convenient, it is generally a better idea to use instance roles to ensure the security of your environment.

It only takes a few clicks in the AWS console or a line of code in your preferred infrastructure as code tool to make it happen! 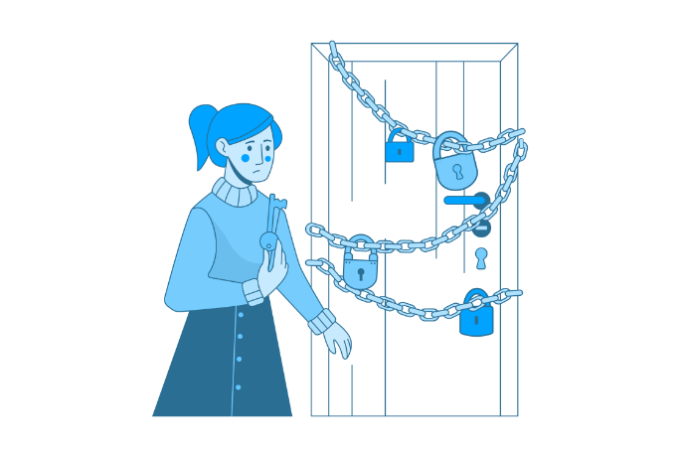 PHP internalization with Gettext and Docker